TEDMED left its home in San Diego this year to debut at the Kennedy Center in DC, and it certainly didn’t disappoint. The speaker line-up was full of big names like Francis Collins, Katie Couric, and Billie Jean King and the big ideas ranged from designing new DNA, to using mathematics to personalize cancer treatments, to the shift of the scientific method in the face of a data-dominated world. One particularly interesting talk came from our own President & CEO Daniel Perry, who spoke about whether or not “Cells Have a Mid-Life Crisis.”

Dan’s talk was based on the idea that science is poised to tackle multiple chronic diseases of aging at once, allowing us to live longer in better health. The key to these discoveries is an understanding of the common denominator of these diseases—aging itself. The processes of aging impact our adult cells and tissues—causing them to lose their exquisite balance between cell turnover, cell death, regeneration, and repair. As Dan pointed out “damage accumulates and repair mechanisms falter as we begin to lose our battle with sources of biological stress. This is so, in part because we humans insist on breathing oxygen, on converting food to energy, and living at 98.6° Fahrenheit.”

The good news is that science is ready to change that. Dan told the TEDMED audience the story of how he started off in Washington working on Capitol Hill and ended up launching a not-for-profit (The Alliance for Aging Research) to advance the science of human aging. Along the way he saw both the potential of science to impact aging in a way that would lengthen our healthspans, and one of the major roadblocks to those advances—the way we currently fund and organize research—disease by disease and silo by silo. Excitingly, we are seeing progress in removing this roadblock. The recently formed Geroscience Interest Group (GSIG) within the National Institutes of Health has brought together 20 of the institutes and centers to promote discussion, share ideas, and coordinate activities related to geroscience and its connection to age-related diseases.

Dan shared some of the science that is poised to propel the field forward and challenged the TEDMED audience to imagine what we could accomplish “if scientists were collaborating and pursuing answers to aging in an integrative, cross-cutting environment.” While a lot remains to be done, it looks like we may not have to imagine for long. 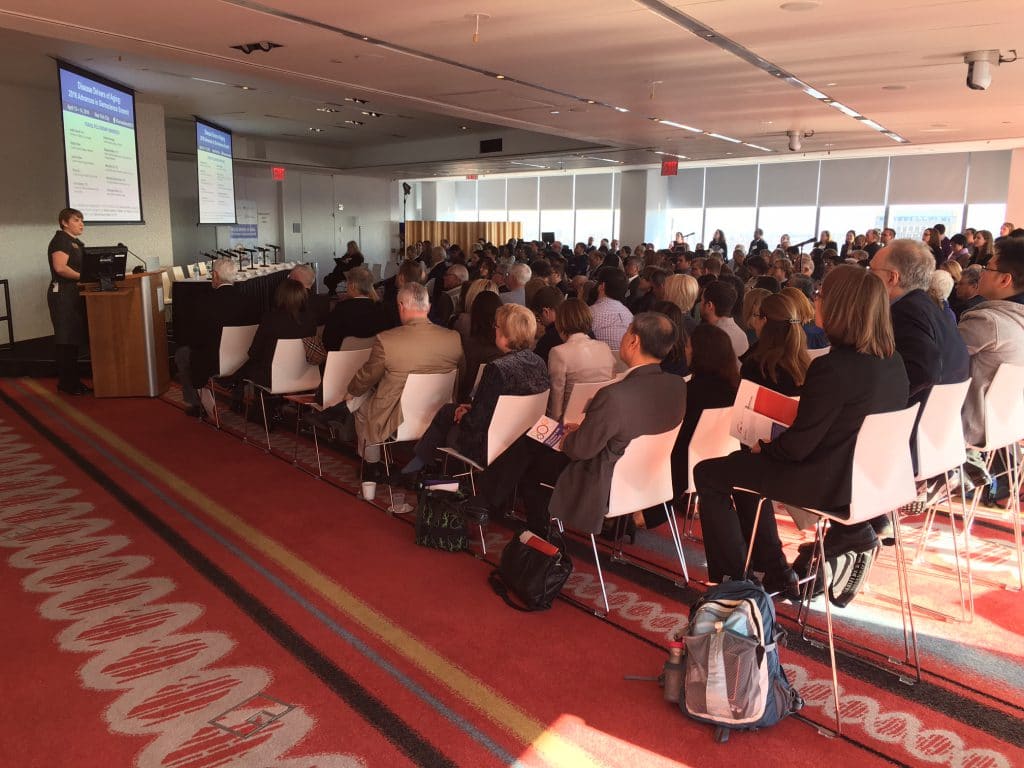 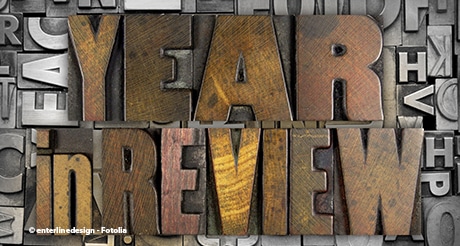 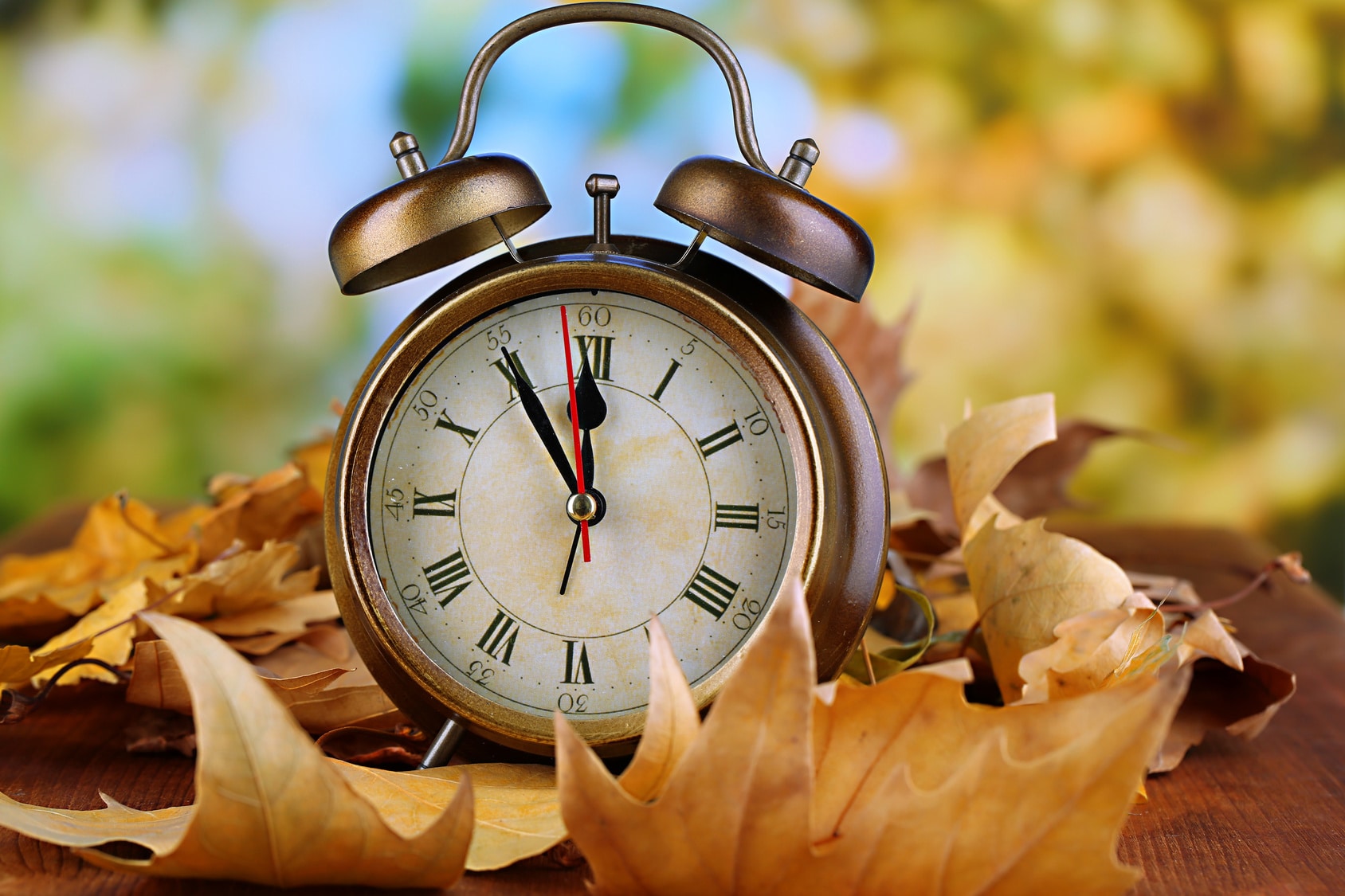 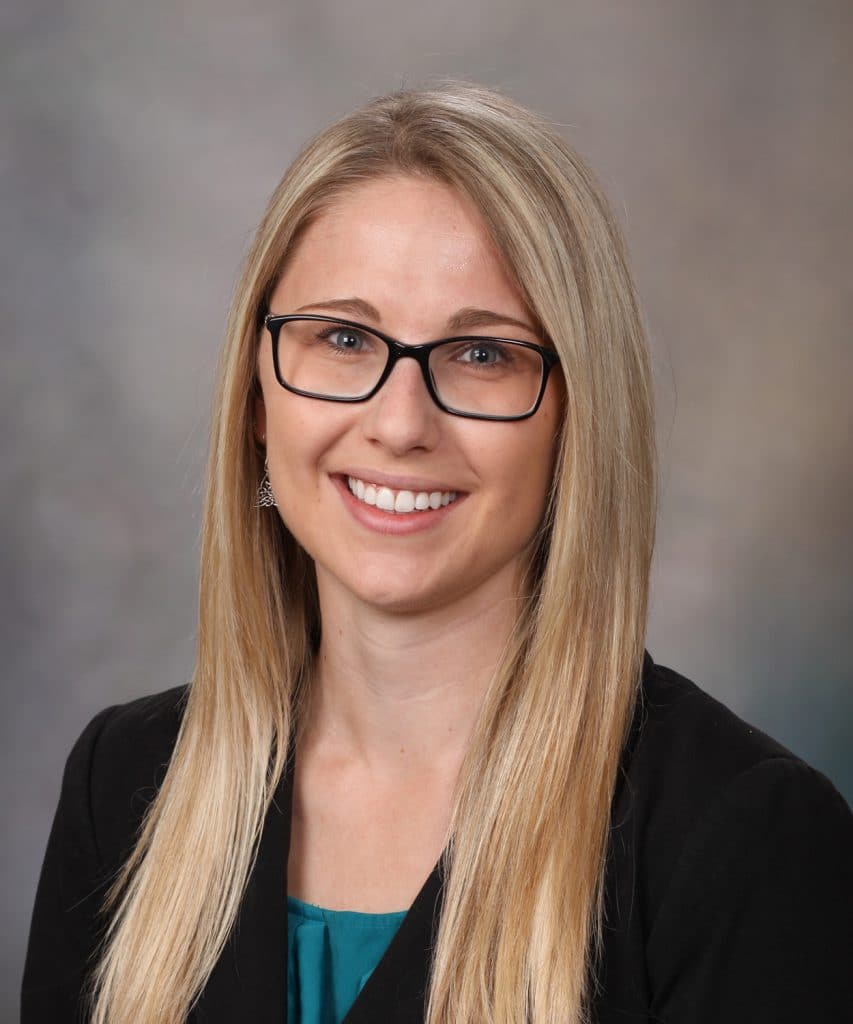