The Healthspan Imperative: The Aging of America

The Healthspan Imperative looks at our country’s next great priority: solving the challenges brought about by the aging of the American population. Narrated by Emmy Award-winning television show host and best-selling author Martha Stewart, it features exclusive interviews from leading scientists and aging research experts. For more than a century, the human race has enjoyed an unprecedented increase in its lifespan. Through advances in science and technology, many can expect to live life well into their 80s, 90s and beyond. But this increase in longevity has not come without consequences. With each passing year, the percentage of people in the United States—and much of the world—over age 65 increases. This “Silver Tsunami” is expected to bring a flood of chronic disease and disabilities of aging.  A flood which could overwhelm the health care systems of many nations.

“We’re talking about a fundamental game changer in the world of public health that will change the way in which we live our lives, and that’s the way I see a successful intervention to slow the biological process of aging.” —S. Jay Olshansky, Ph.D.

It’s an issue that has come to the forefront of our national consciousness and a challenge that has been undertaken by some of the world’s best scientists, doctors and professionals. The goal: Increase not just our lifespan but our healthspan, the length of time we spend free of the costly and harmful conditions of old age. The Healthspan Imperative explores the challenges created by the longevity revolution. And the potential of aging research to turn back the clock. Not to make us older for a longer time, but so we might enjoy more years of healthy vigorous life.

A clear call to action on an issue that affects everyone, The Healthspan Imperative will change the conversation on how we view aging. 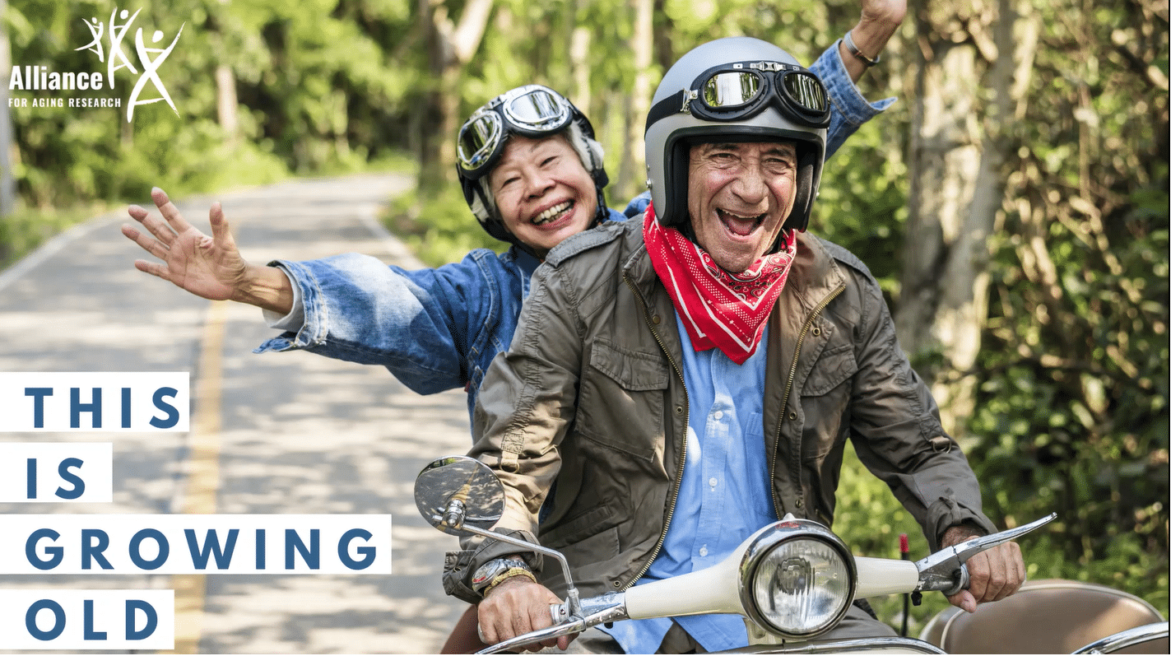 What does 2021 have in store for the Alliance for Aging Research and older adults in general? Alliance President and…

Highlights from This is Growing Old: A Podcast from the Alliance for Aging Research

At this very moment, no matter where we are, we all have one thing in common—from the moment we… 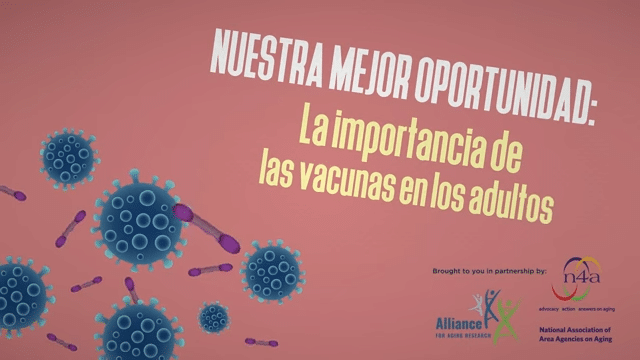