The film explores both the background and current activities of a group of singers comprised of people aged 70-90. They belt out familiar hits from the Beatles or Bob Dylan, and they take on lesser known songs by artists such as Sonic Youth or Radiohead. The film sounds as though it will be playful, inspirational, and certainly touching at times.

More importantly, Young at Heart raises several issues regarding stereotypes of older Americans. Many people still think of old age as a time for living a quiet life in retirement home community (if one is lucky), becoming lonelier, or even suffering from complications of chronic disease and other infirmities. Given our success in extending the healthy years of life, these ageist stereotypes do not hold now or in the future. The baby boom generation will soon be turning age 65, and the 65+ age group will eventually become the largest demographic in the US population. Many boomers don’t view the years of their retirement as any time to slow down and a growing number are working past traditional retirement age—often pursuing a new career. We certainly should not be quick to discriminate or profile such a large and important group of Americans.

I recently spoke with Dr. Robert Butler, president and CEO of the International Longevity Center, for a SAGE Crossroads podcast. In the interview, Dr. Butler discusses the “politics” behind a demographic of people that are living longer, healthier lives and how to leave behind our ageist stereotypes. New films such as Young at Heart are certainly a great way to promote public discourse and to see older Americans in a new light.

Check for local showtimes of Young at Heart. 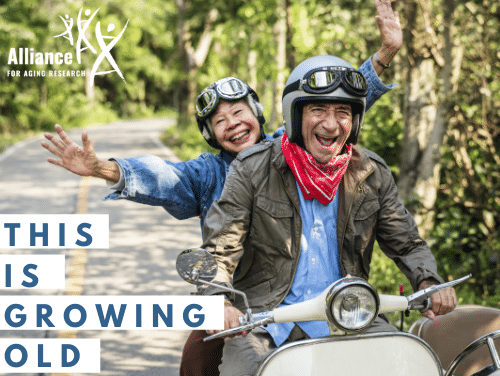 This is Growing Old Episode 41: Fighting Ageism with Activist and Author Ashton Applewhite 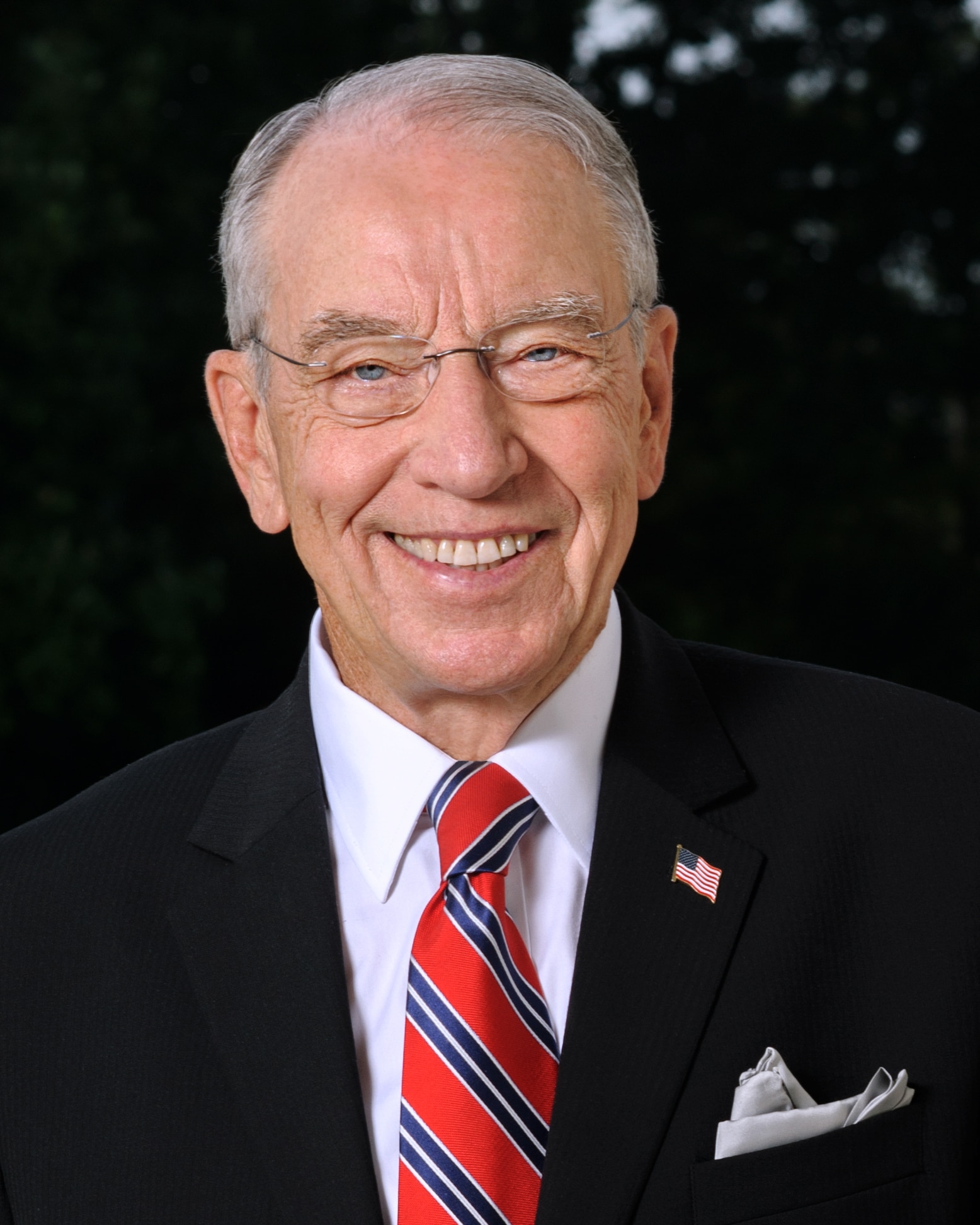 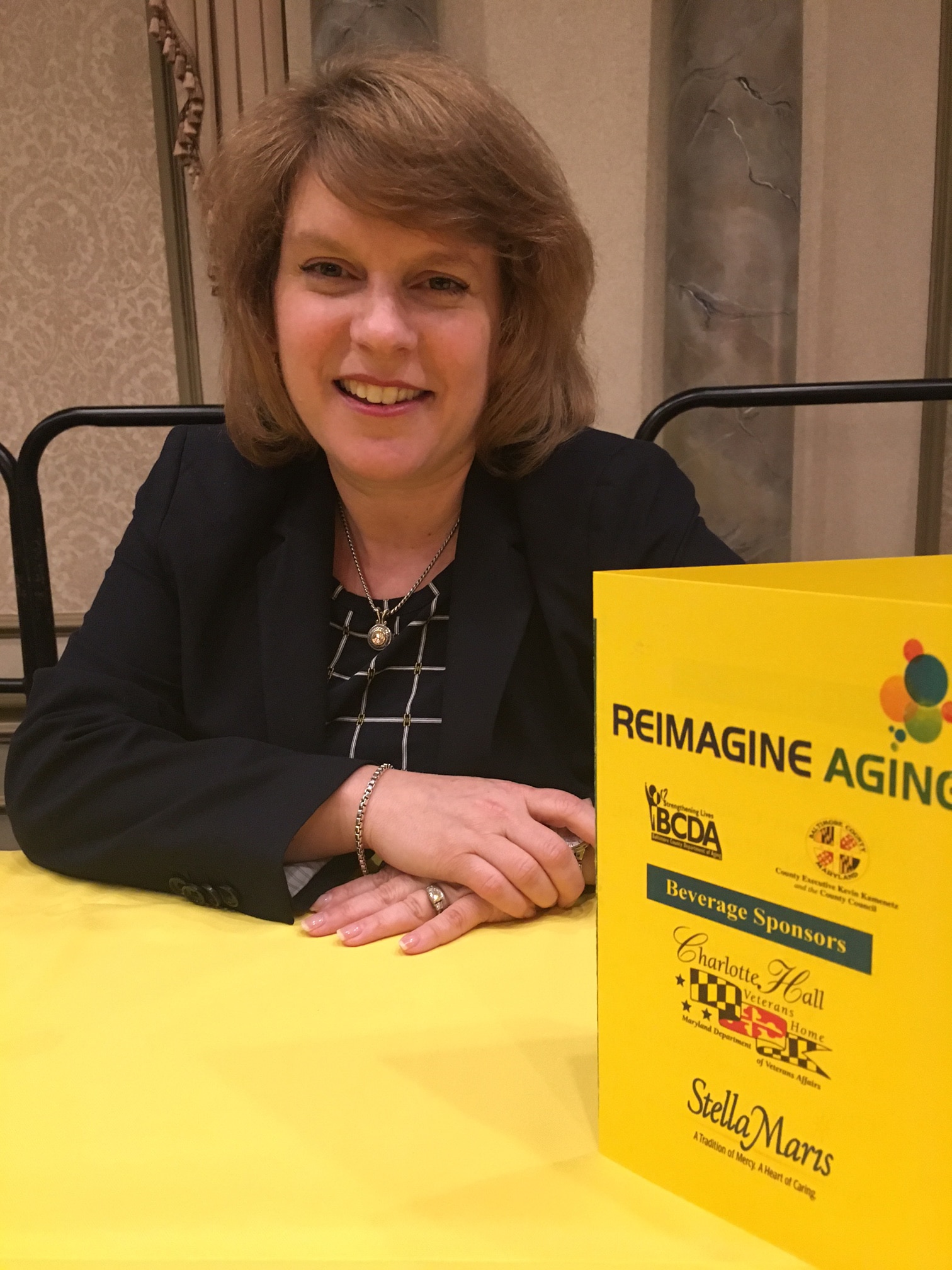