This week in the Wall-Street Journal Dr. Els Torreele, director of the Access to Essential Medicines Initiative of the Open Society Foundation’s Public Health Program based in New York, and Dr. Josh Bloom, director of chemical and pharmaceutical sciences at the American Council on Science and Health also based in New York, were asked an interesting question; should patents on pharmaceuticals be extended to encourage innovation?

They came down on opposite (but expected) sides of the issue. Bloom claimed that the economic securities provided by patent protections give Pharma companies the power and will to develop therapies and cures for the worst scourges known to man. Torreele, on the other hand, decried the exclusivity of broad patent extensions as the protection of a company’s market interests, which is independent of their ability to drive innovation.

Both made sound arguments, and in a utopian world, a sort of pragmatic compromise could be reached to maximize the positives and minimize the negatives for both ends. But like Madison, Jefferson, Hamilton, and the other classical thinkers, there is something genuinely novel about their staunch positioning’s; they thought it through and invite discourse.

As the Alliance’s President & CEO Dan Perry recently blogged in “The Battle Over Science in America – Where are you?” election time is upon us, and what better time to be engaged in discussions just like these. What is the role of FDA, NIH, and other government bodies in an increasingly modernizing society? How do you feel about Stem Cell Research, or end-of-life care? Do you believe better understanding the biological mechanisms behind the Aging Process are malleable (Spoiler Alert: We Do)? Or is the human body doomed to a long, difficult and costly bout with multiple costly-chronic diseases?

Let us, and others, know how you feel about these and other issues; or just think about these things once in a while. You’d be surprised how many issues you care about. 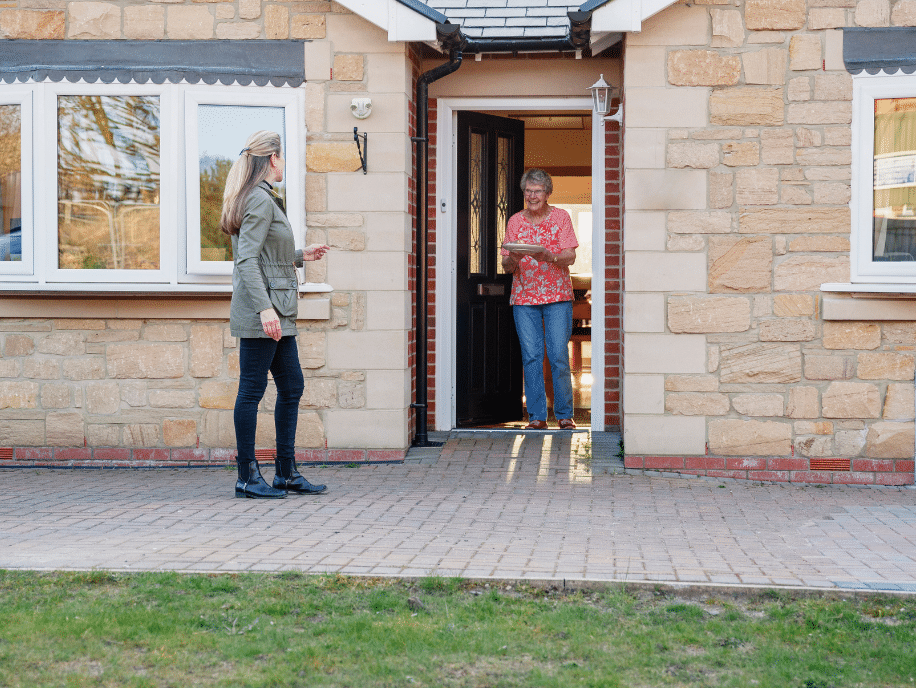 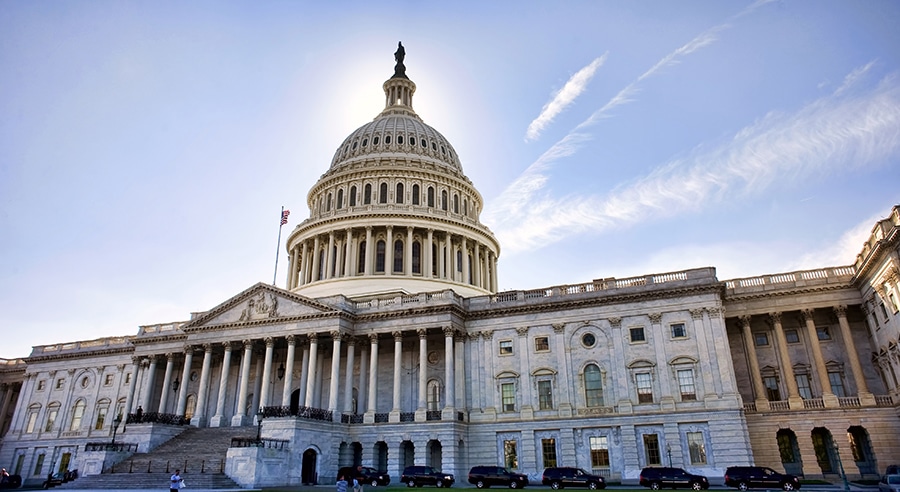 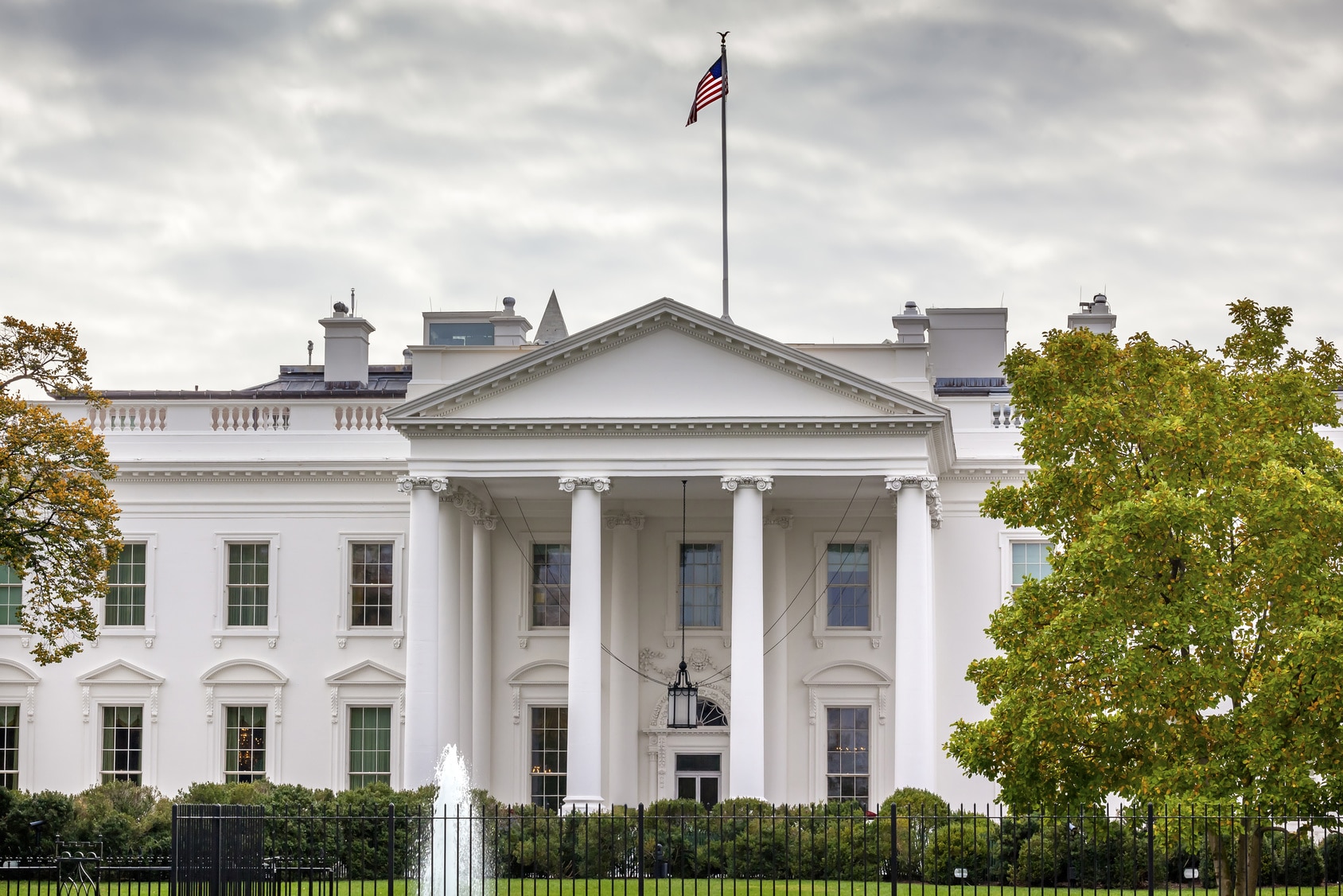