This November, the Cleveland Clinic Foundation (CCF) released its “Top Ten Medical Innovations” list for 2011, and five of those top ten show great promise for diseases of aging, including remote monitoring of heart disease patients (#6), clinical confirmation of beneficial long-term statin use (#4), the first ever FDA approved cancer vaccine (#3), a targeted T-cell therapy for late stage melanoma (#2), and an early detection imaging system for Alzheimer’s Disease (#1). Even more promising is the potential contribution all five could make to a greater understanding of the underlying biology which could lead to discoveries across the diseases of aging.

While all of the top ten innovations–which include improved childhood endoscopy (#10), oral treatment for Multiple Sclerosis (#9), safer and effective weight-loss procedures (#7), and hepatitis-C treatments (#5)–will be great boons to a public health system looking to beef-up efficacy and cut waste, the developments in the diseases of aging could have the greatest impact of all.

Both cancer innovations grew out of a promising trend in oncology toward understanding and counteracting the biological mechanisms of cancer. Current therapies consist of attacking the tumors themselves, but these developing therapies counteract the cancer’s deadly ability to shut down the patient’s immune system. Sipuleucel-T (#3), a treatment that extended life expectancy in patients with advanced prostate cancer, and ipilimumab (#2) which extended life expectancy in those with advances stages of melanoma, utilize this “coaxing” of the patients’ own immune systems to produce previously suppressed T-cells that attack and eradicate the tumors. While both showed only modest improvements of a year or two in the life expectancy of patients in advanced stages, the emerging paradigm of immunotherapies in cancer treatment could usher in a new trend of increasingly effective and efficient cancer treatments. The promise that immunotherapies show, if applied to all cancers (although yet unproven in other forms), could signal the beginning of the end for taxing and destructive chemical and radiation therapies, and possibly even a means of preventing cancer altogether.

Taking home the top spot on the Top Ten Medical Innovations list was the development of a molecular imaging technique for early detection of Alzheimer’s disease. This new technique is one of the most important medical breakthroughs in a wide range of fields, with promise most likely beyond current comprehension. The combined use of a compound called AV-45 and PET scanning now allows doctors to image the brain of living patients for the detection of beta-amyloid plaques, previously only viewable upon autopsy. With this new development and others like it, not only can doctors diagnose the early stages of the deadly disease and better understand the biological underpinnings of the aging brain, but they could possibly begin testing the effectiveness of drugs designed to eradicate those plaques. This new-found ability to detect the early stages of this disease could greatly increase the speed in which treatments are assessed for efficacy and, paired with the use of select biomarkers for which there is scientific consensus, usher those treatments through the approval processes, hopefully one day helping scientists develop a cure.

While seemingly far-fetched are the pipe-dreams of cures and vaccines to some of our most burdensome chronic diseases of aging, the CCF’s selection panel understood the tremendous impact of these innovations on the field of medical research. Their selection criteria, while market oriented (potential for short-term clinical impact, probability of success, market readiness, and statistical support) and recognizing potential fiscal giants, also recognized these innovations as key to the most potent gains in both medical research and public health. They recognized what a growing consensus of experts is recognizing, that understanding the biology behind the chronic diseases that are growing only more prevalent and burdensome with the aging of the baby boom generation, will give us the ability to safely and effectively fight these formidable diseases of aging.

To learn more about how breakthroughs in better understanding the mechanisms of aging (and its diseases) could be the key to preventing the aging of the boomer generation from financially crippling the nation’s healthcare system, visit the Alliance for Aging Research’s newly launched Healthspan Campaign. There you will find the Common Denominator, an overview of the issues and a few areas of research that leading scientists and experts believe to be the “low hanging fruit” of aging’s biological mechanisms.

Aging research represents a field of science that investigates the underlying causes for why our bodies get older, and researchers continue to make inroads into unraveling the mysteries of the aging process. 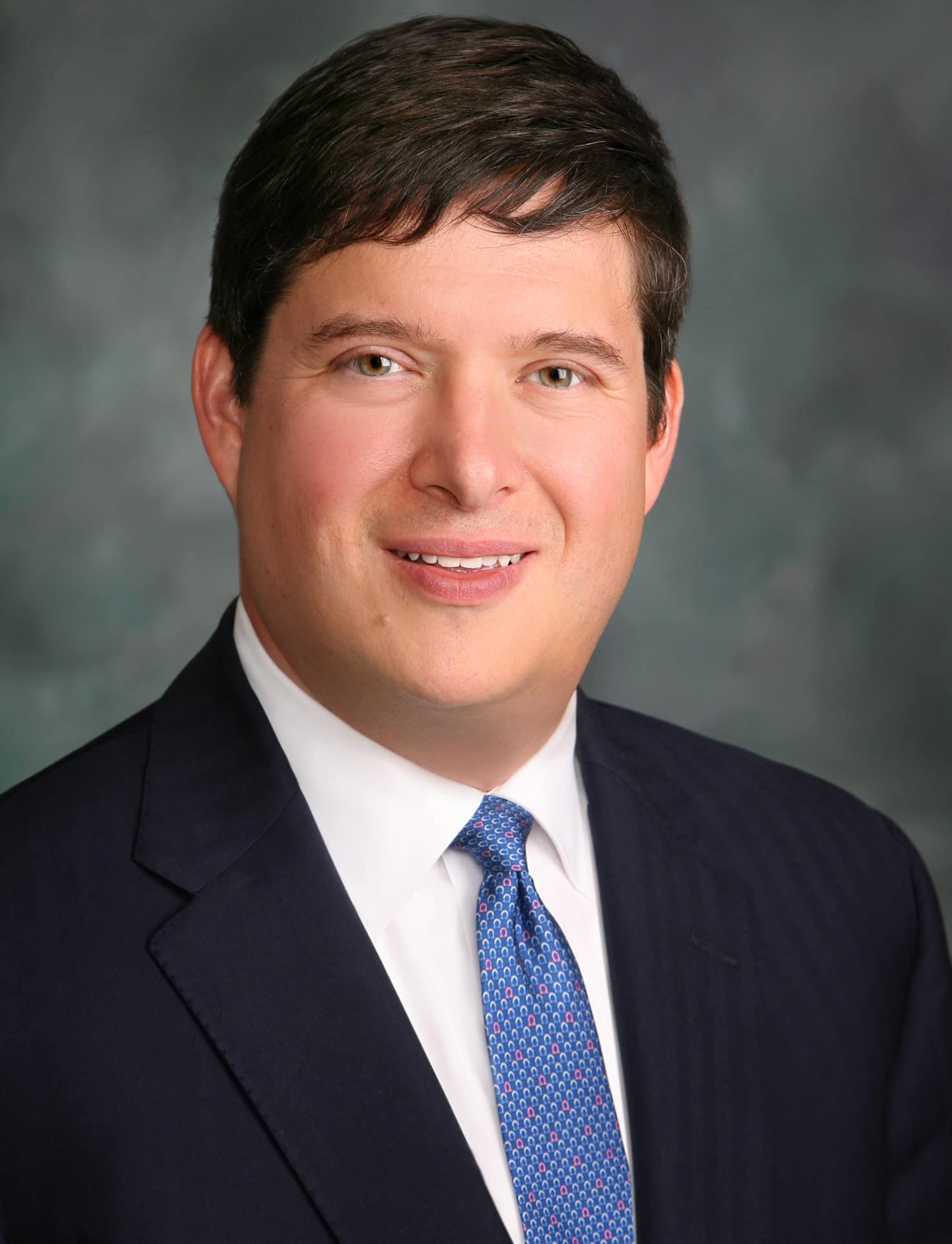