Consumer Reports Is Feeling No Pain

This week Consumer Reports (CR) went full throttle against opioids and acetaminophen. There is no doubt that such medications can be misused and abused, and patient and family caregiver education is key to reducing risks. However, the CR article was a little fast and loose with its facts and policy recommendations. More importantly, it completely missed the opportunity to address the broader human and economic burdens of persistent pain, as well as the need to properly fund and support research to reduce those burdens.

Persistent pain is debilitating, especially for older adults. Consider that around 100 million Americans live with persistent pain—more Americans than who are affected by diabetes, heart disease and cancer combined. Surgery is a common cause of persistent pain. According to the National Hospital Discharge Survey, adults age 65 and older are 2.6 times more likely to have surgery than those ages 45-64. The CDC finds that around half of adults 65 and older have been diagnosed with arthritis, a common cause of persistent pain. And the American Cancer Society reports that the risk of developing invasive cancer, a common source of persistent pain, increases from one in 69 for men and one in 46 for women under the age of 39 to one in three for men and one in four for women age 60 and older.

An individual suffering from persistent pain likely has multiple health care professionals that he or she sees with increased frequency, is admitted to the hospital more than the average individual, has difficulty getting around and performing a day’s activities, has trouble sleeping, misses more work than his or her coworkers, may lose income or a job, and faces increased medical expenses. All of this can lead to extreme depression, stress on relationships with friends and family, and even suicide.

The CR report barely addresses the burden of pain for individuals and goes right to the jugular on treatment: “America is in pain—and being killed by its painkillers.” This hyped-up messaging is one of the reasons why older patients with persistent pain are fearful of treatment and are too often undertreated or do not receive the appropriate therapy. Psychosocial factors, like the tendency of older adults to underreport their pain and the lower adherence rates to prescribed pain medications, complicate pain assessment and treatment.

Additionally, the press release for the special report states that “acetaminophen is now the most common cause of liver failure in the U.S.,” which is simply not true. There are two types of liver failure: acute and chronic. Acute liver failure is less common than chronic liver failure, which develops more slowly and can be inherited (genetic) or caused by a variety of factors that damage the liver such as viruses and alcohol use. Acetaminophen overdose or overuse is a common cause of acute liver failure and can occur after one very large dose of acetaminophen, or after higher than recommended doses every day for several days. It is a medical emergency that requires hospitalization. However, when used as directed, acetaminophen is safe and effective. The importance of following dosage guidelines for acetaminophen should not be understated—as should the importance of accuracy when stating facts about medications.

The CR report also railed against the FDA’s approval of Zohydo ER, a long-acting version of hydrocodone, because of its potential for abuse. The FDA approved the drug because it provides relief to people with chronic pain who are concerned about liver toxicity, which is a potential side effect of medications containing acetaminophen. The FDA’s data review found Zohydro ER to be safer for some patients taking medication over a long period, and the agency made the right call in approving it. CR’s entreaty for the FDA to reconsider approval of Zohydro sets a bad precedent because it forces FDA reviewers to be more concerned about potential abuse of products, rather than the benefits they provide to patients.

I’ve been a CR subscriber for years, and I’d never look anywhere else for advice on the best cars or appliances. But when it comes to medical information, Consumer Reports has some growing pains.

More than 25 million Americans deal with some level of daily pain.

There are a number of different types of medications that are used to manage pain and related symptoms. 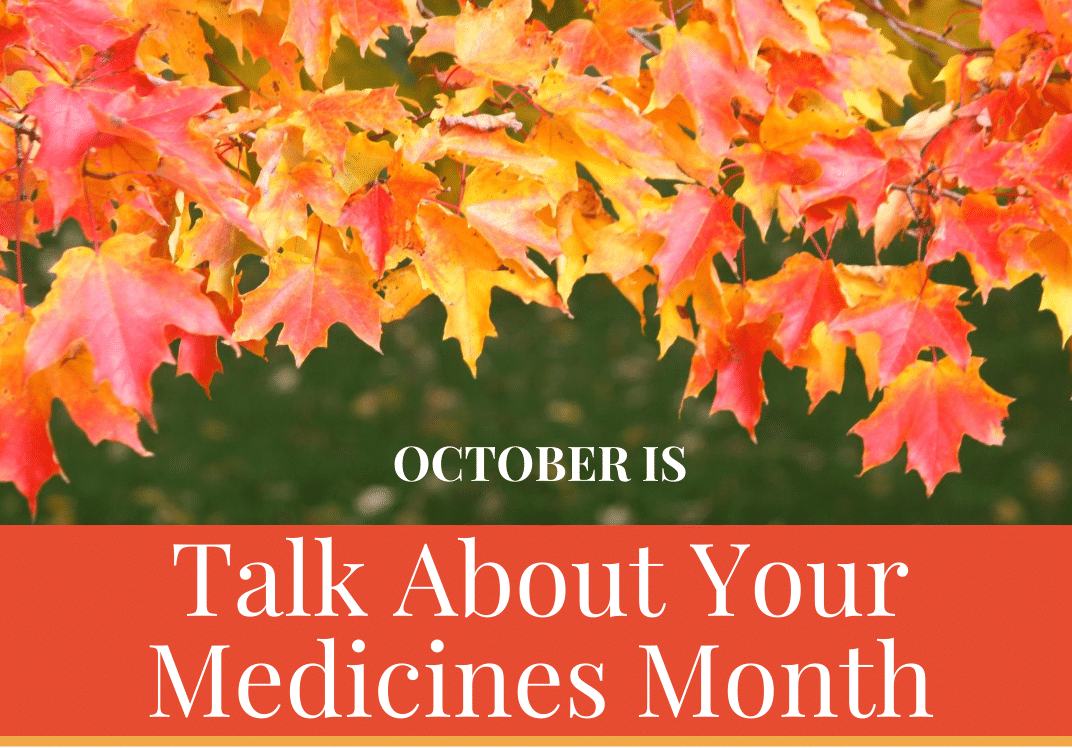 Blog: Why We Need To Talk About Our Medicines 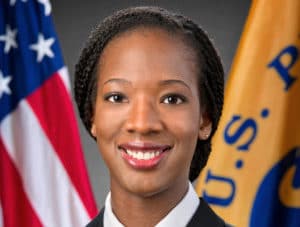 Blog: Learn About Medication Safety from a CDC Expert 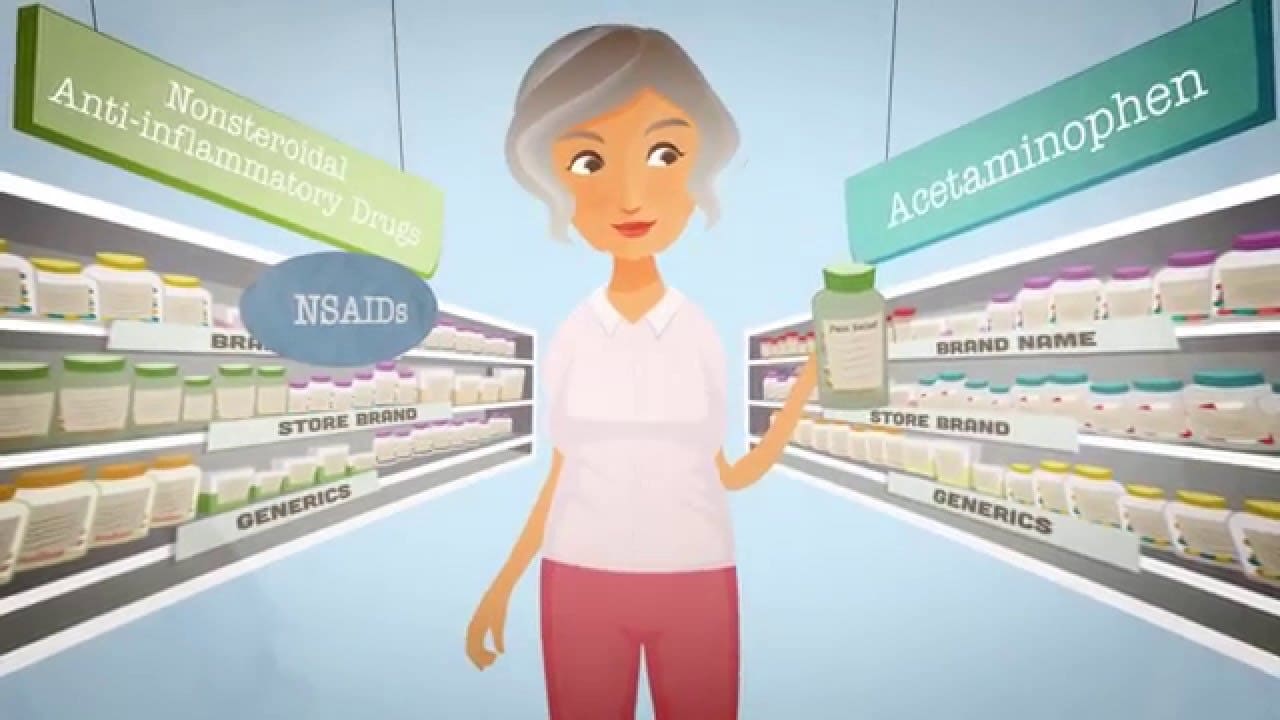 HROTW: What You Need to Know About OTC Pain Medications 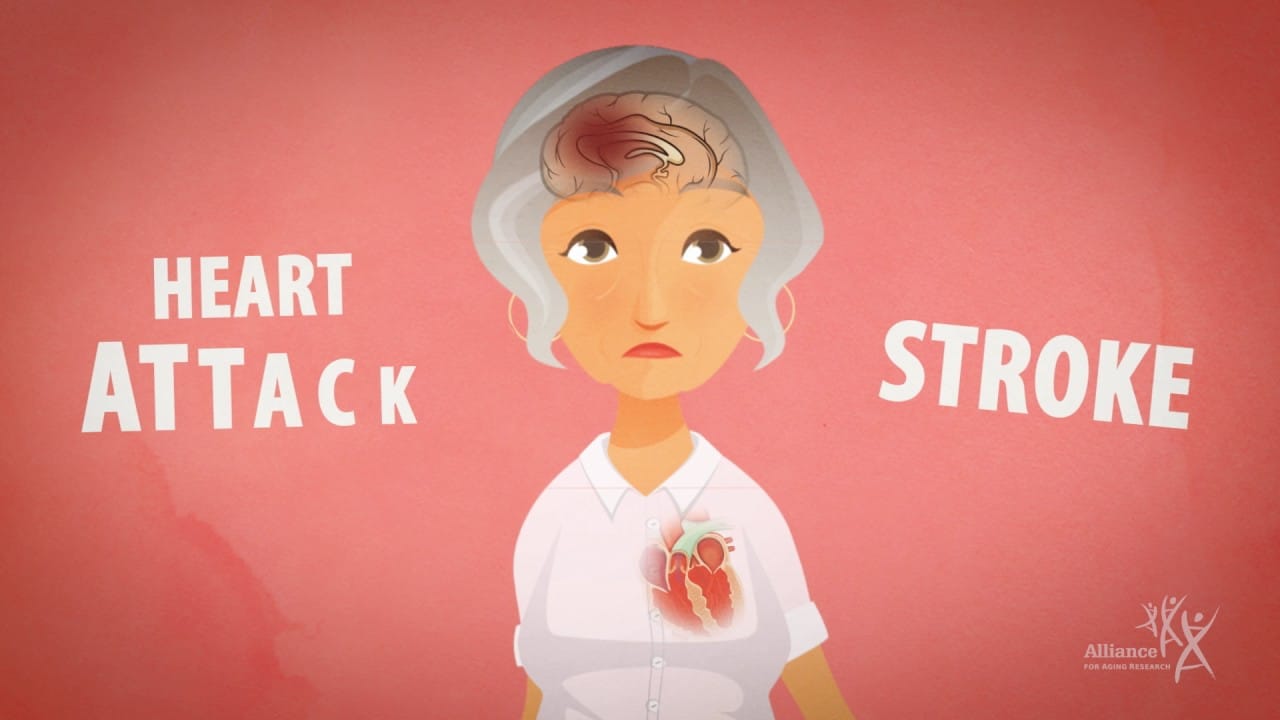