The Chairman’s Blog: Medicare Should Help Patients Avoid the Angst of an Incorrect Alzheimer’s Diagnosis

Every year, thousands of Americans hear the devastating news that they have Alzheimer’s disease.  This diagnosis carries with it a certain future of declining mental and behavioral capabilities, and the eventual need for round-the-clock end-of-life care. The emotional costs on families and caregivers is devastating and immeasurable and the financial costs can be staggering. While researchers continue to search for better medicines to more effectively treat Alzheimer’s, the disease itself cannot currently be prevented. But some of the anguish surrounding the specter of this condition is entirely avoidable and must be considered as part of the overall approach to meeting the needs of patients and families affected by the disease.

In fact, as many as 25% of the people who are told they have Alzheimer’s do not have the disease. A study published by the National Institute on Aging in 2012 stated that, “ . . . the accuracy of clinical diagnosis compared to the gold standard (postmortem observations) demonstrated that dementia experts show only modest accuracy when diagnosing Alzheimer’s disease, with sensitivity ranging from 71% to 87% and specificity ranging from 44% to 71%.” In other words, until recently, a definitive and accurate diagnosis of Alzheimer’s was available only after the patient had died.

Why is Alzheimer’s so hard to diagnose, even for highly skilled health care professionals? Often dementia-like symptoms can lead to a mistaken diagnosis of Alzheimer’s. These symptoms are often caused by treatable conditions — such as depression, drug interactions, thyroid problems, excess use of alcohol or certain vitamin deficiencies — and they may be reversed. Accurate diagnoses are essential for the health of these individuals, as well as for those who, in fact, do have Alzheimer’s, given the fact that early intervention can slow the progression of the disease.

Now a test, PET imaging, is available that would confirm or refute, with great accuracy, the presence of amyloid plaques in the brain, one of the hallmarks of the disease. The Imaging Dementia-Evidence for Amyloid Scanning (IDEAS) study is testing 18,000 Medicare beneficiaries with mild cognitive impairment using amyloid PET scans. Early results, with the increased accuracy of diagnosis available from the scans, has brought about changes in medical management for two-thirds of the patients tested to date, more than double the thirty percent originally projected by the researchers.  For some of these patients, the more precise diagnostic tool meant a reprieve from an earlier diagnosis of Alzheimer’s; for others, it meant specific assessment of the progression of the disease.  For all, it meant better medical intervention based on precise knowledge to treat whatever condition was diminishing their quality of life.

The Alzheimer’s Association and the Society of Nuclear Medicine and Molecular Imaging (SNMMI) recommend that amyloid PET imaging should “be considered in patients with clear, measurable cognitive deficits when there is substantial diagnostic uncertainty after a comprehensive evaluation by a dementia specialist.” This is the right thing to do from a human suffering point of view.  It could mean that thousands of individuals would avoid the angst of an incorrect Alzheimer’s diagnosis, and receive precise and effective medication for a potentially more treatable condition.

Interestingly, it might also be the right thing to do from a financial perspective.  How much money could Medicare save if we stopped treating misdiagnosed patients?

PET scans cost between $3,000 and $4,000 and are not currently covered by Medicare outside of the IDEAS study, which has completed its enrollment. Five years ago, the Centers for Medicare & Medicaid Services (CMS) declined to cover the cost of the tests, citing insufficient evidence that they would make a difference for patients with an incurable disease and limited treatment options. To support research that would provide more definitive evidence, CMS funded a portion of the $100 million IDEAS study by reimbursing participants for their PET scans.

While the IDEAS study is still ongoing, it’s time for CMS to recognize the compelling evidence that the study is providing, and reimburse broader use of the PET amyloid scans.  From a financial point of view, an investment in the use of these scans could potentially save some of the millions that are currently being spent on treating misdiagnosed Alzheimer patients.

Medicare is the federal health insurance program that provides coverage for Americans 65 years of age and older.

Learn About Advocacy for Medicare

Medicaid is a federal and state-run means-tested insurance program that provides coverage for medical services as well as long-term services and supports (LTSS).

Learn About Advocacy for Medicaid 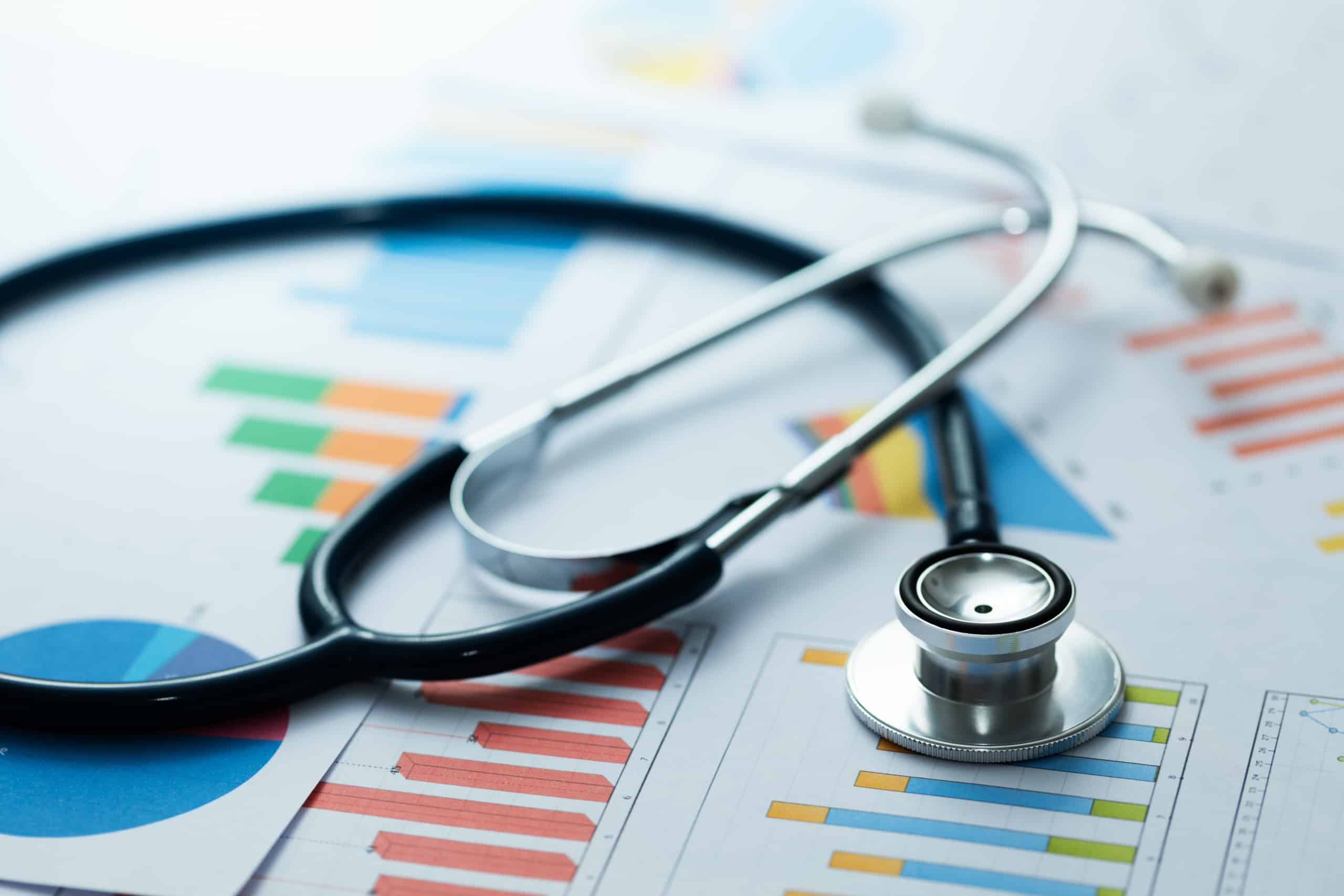