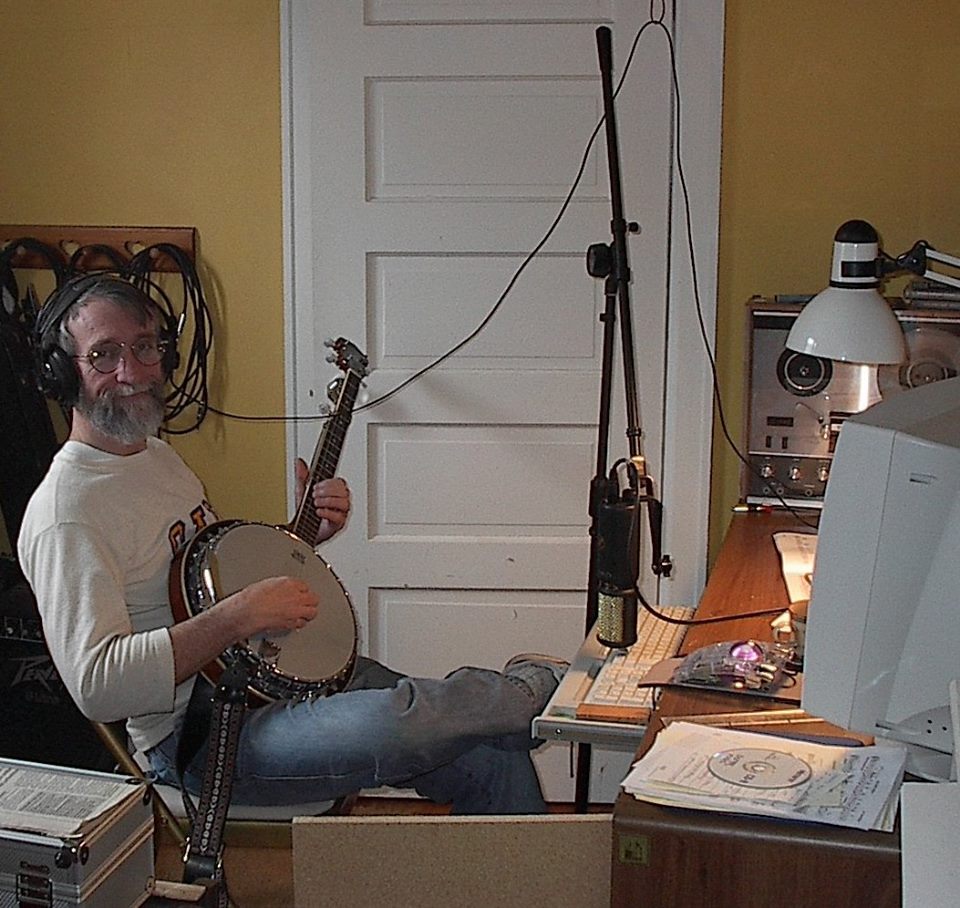 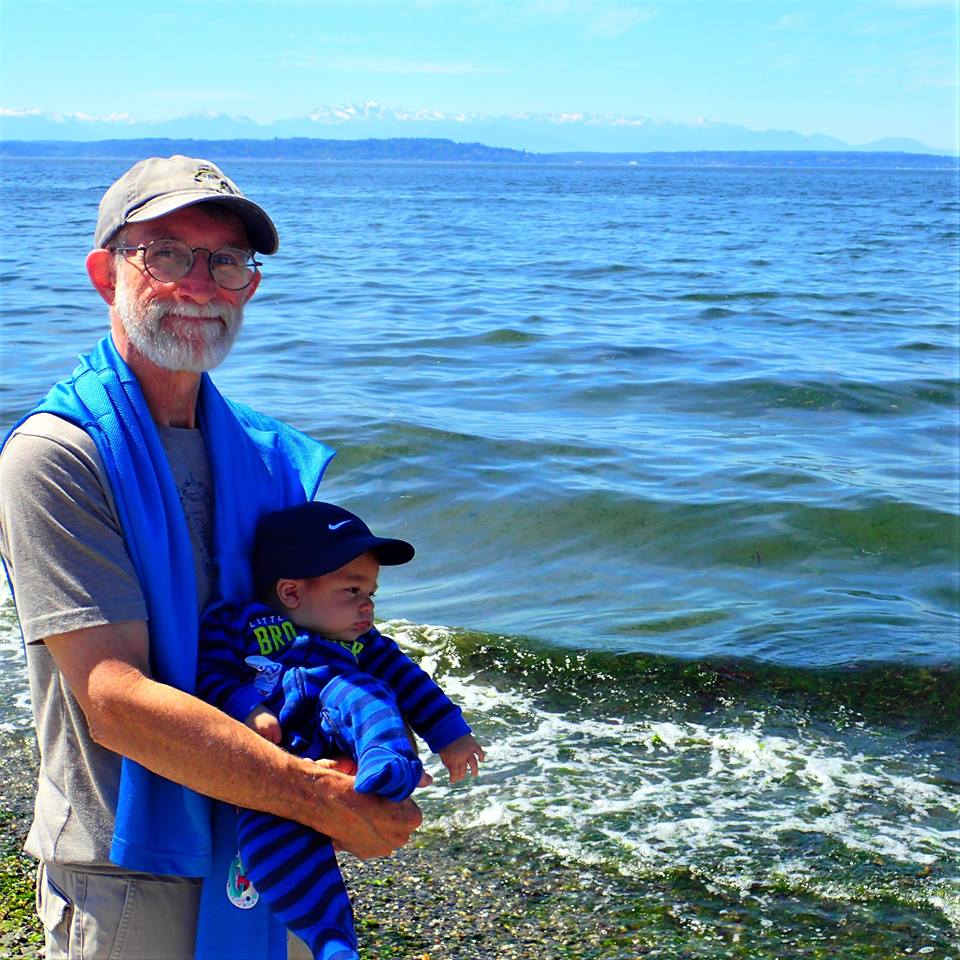 While We Await an RSV Vaccine, Staying Current on Other Vaccinations is Our Best Shot to Staying Healthy