Heroes in Health: An Event to Celebrate Community, Strength and Healthy Aging will honor individuals for their contributions to advance the experience of aging and recognize those whose outstanding efforts have helped older Americans and those with underlying conditions during the COVID-19 pandemic. Get to know this year’s Daniel Perry Founder’s Award honoree, Dr. Jack Guralnik: 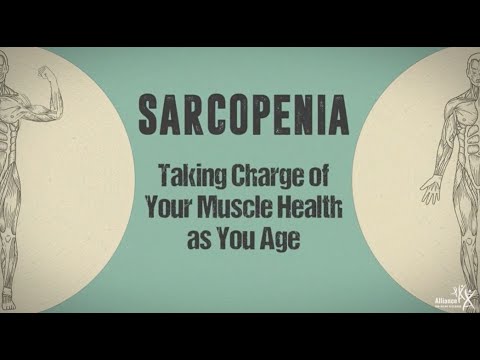 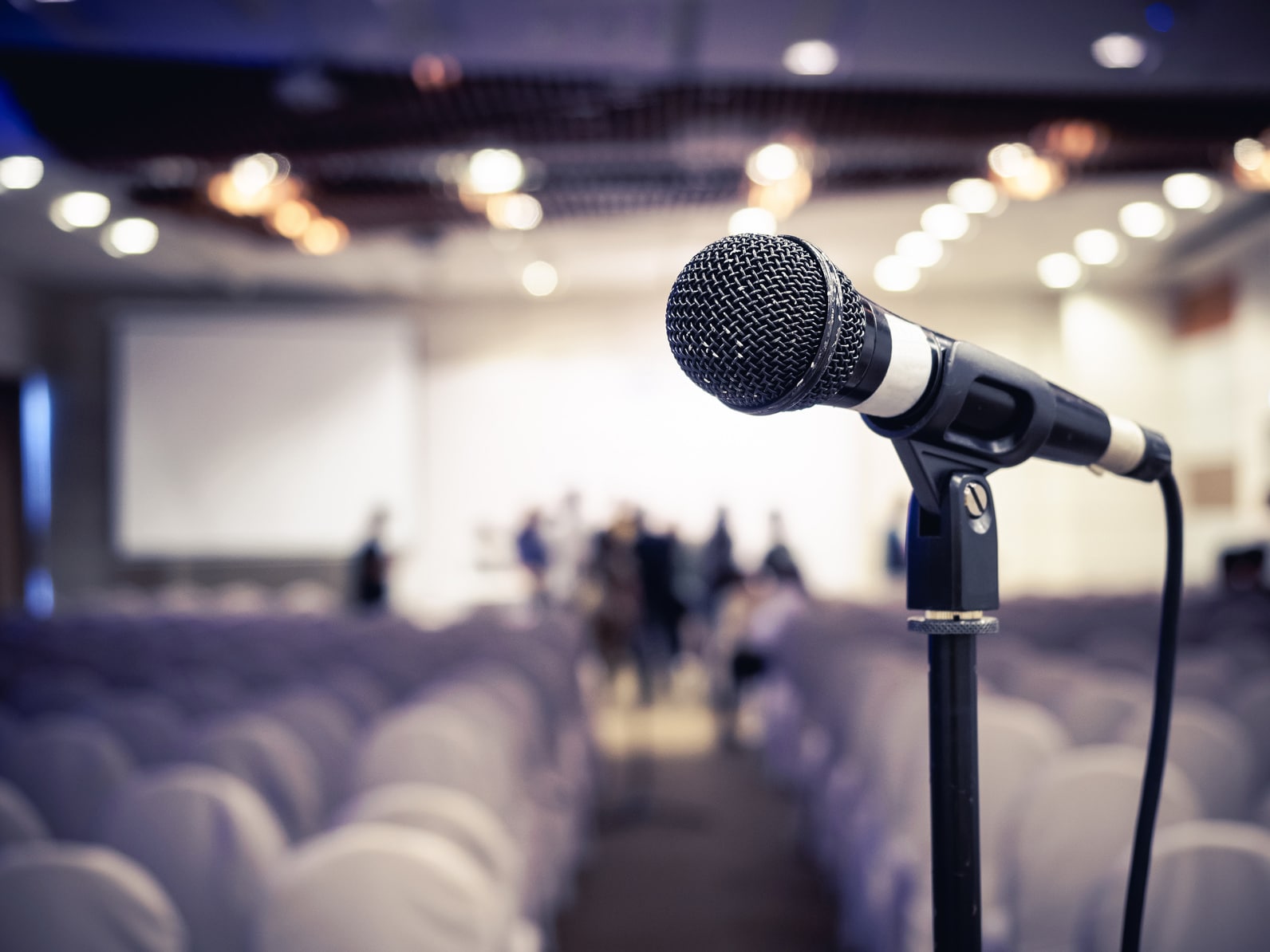 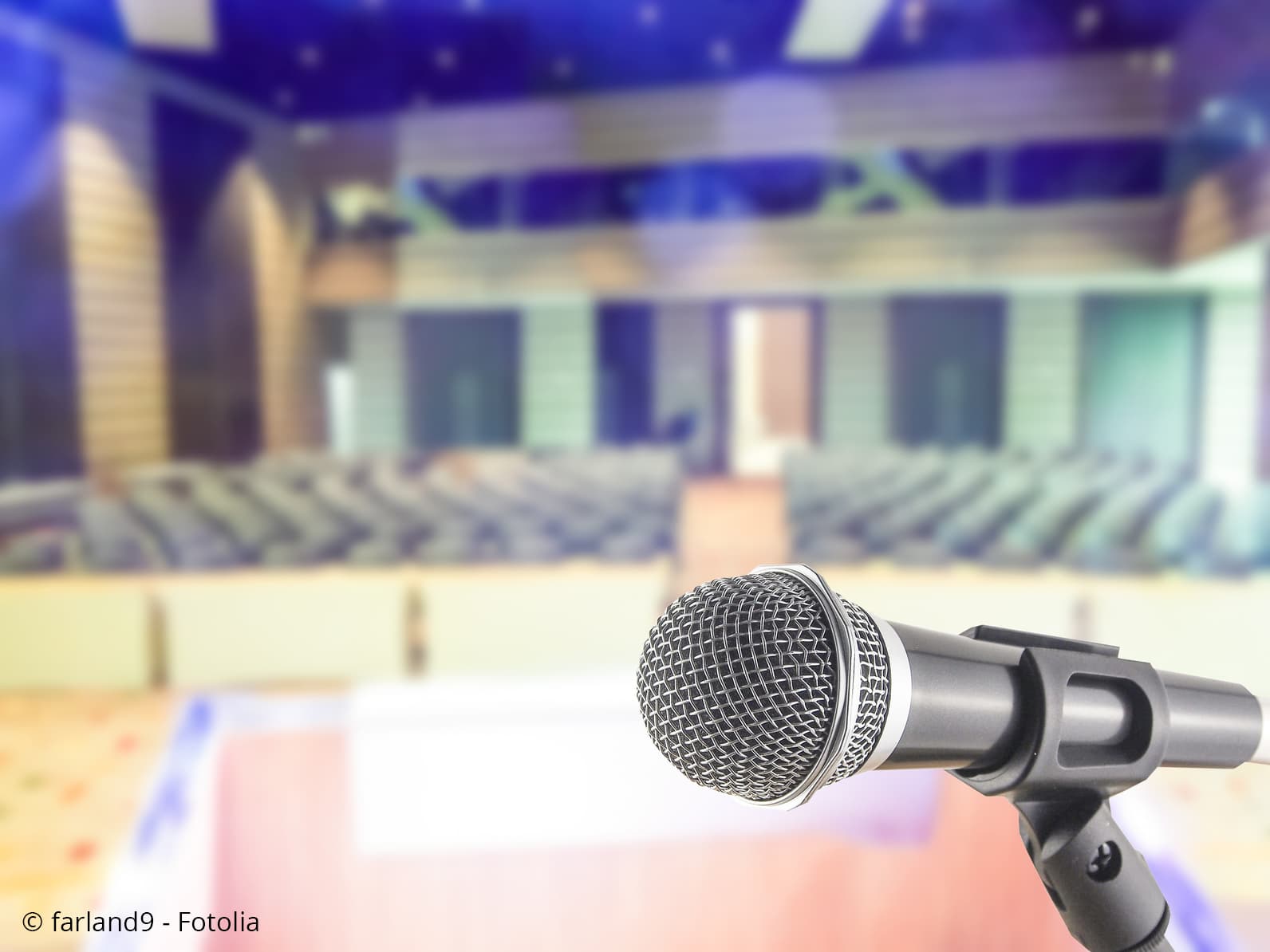 Patient Perspectives on Sarcopenia Sought by the FDA