U.S. primary elections have taken down a fierce champion of medical research. For all of us who count on cures and treatments for the diseases that shorten and stunt human lives, the absence of Arlen Specter from the U.S. Senate will be deeply felt.

Senator Specter fought for medical advances with the zeal of someone who knows exactly what is at stake. He was treated twice for a brain tumor in the 1990s, underwent chemotherapy for Hodgkin’s disease, and survived cardiac bypass surgery in 1998.

He teamed up with Democratic Senator Tom Harkin of Iowa to create a powerfully effective duo for boosting research funding at the National Institutes of Health (NIH) during four power switches in the Senate between 1994 and 2007.

Specter and Harkin also gave us bipartisan firepower in the Senate for embryonic stem cell research, a controversial and defining topic when George W. Bush was President.

The capstone of Senator Specter’s advocacy for medical advances was designating $10 billion from the economic stimulus package for the NIH. Ironically, backlash from the stimulus bill was a factor in his decision to change parties where he was defeated in the Democratic primary last week.

Arlen Specter’s achievements for healthier and longer lives should be remembered by all Americans. 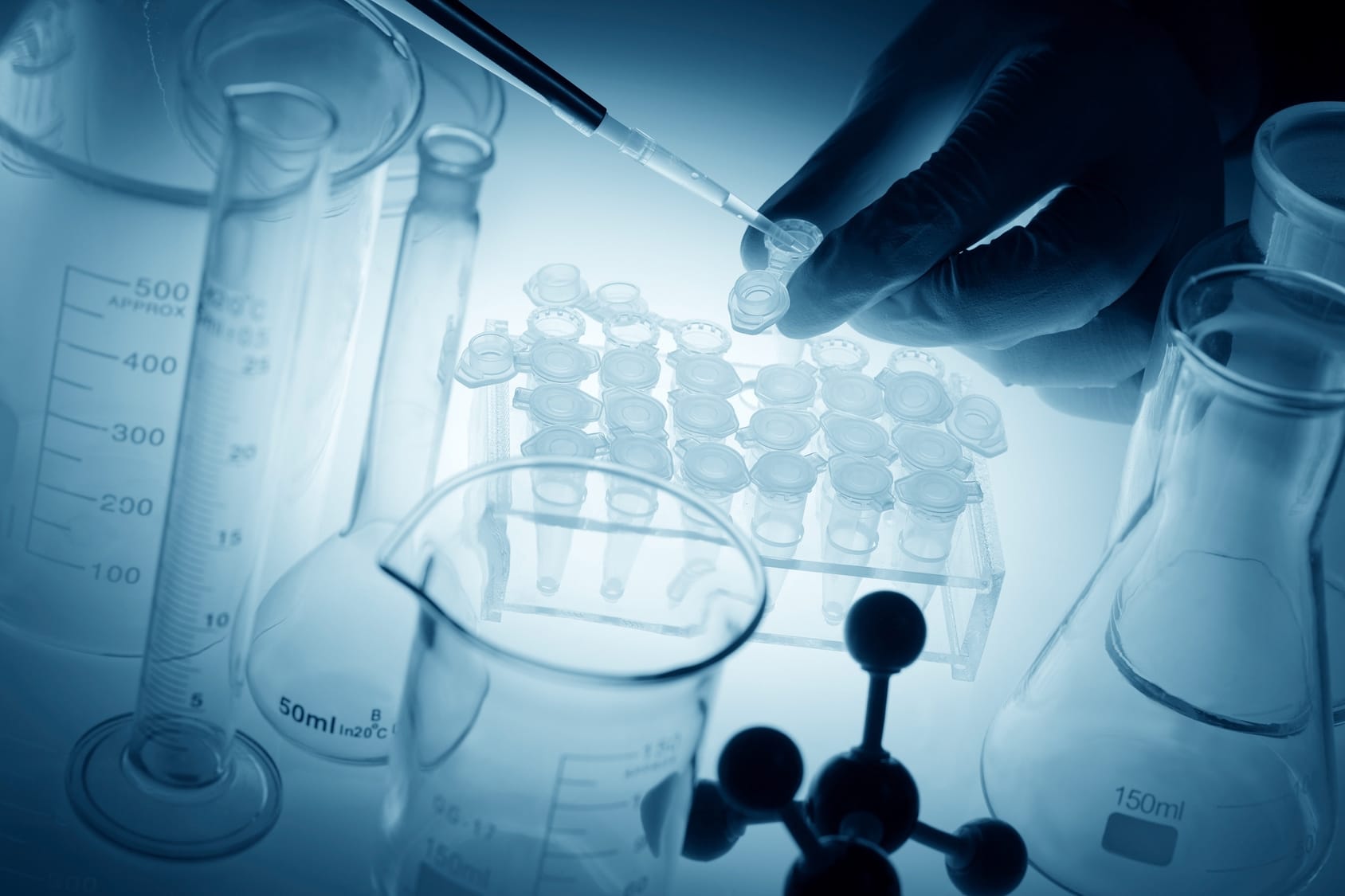 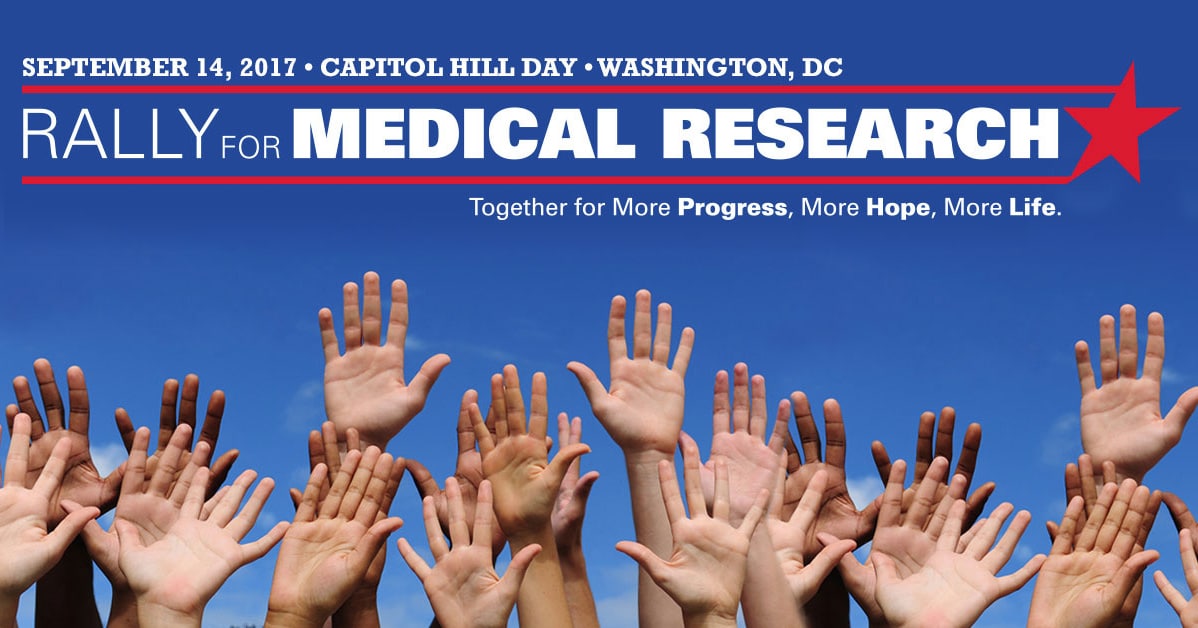 The Rally for Medical Research Comes to Washington, D.C., September 14 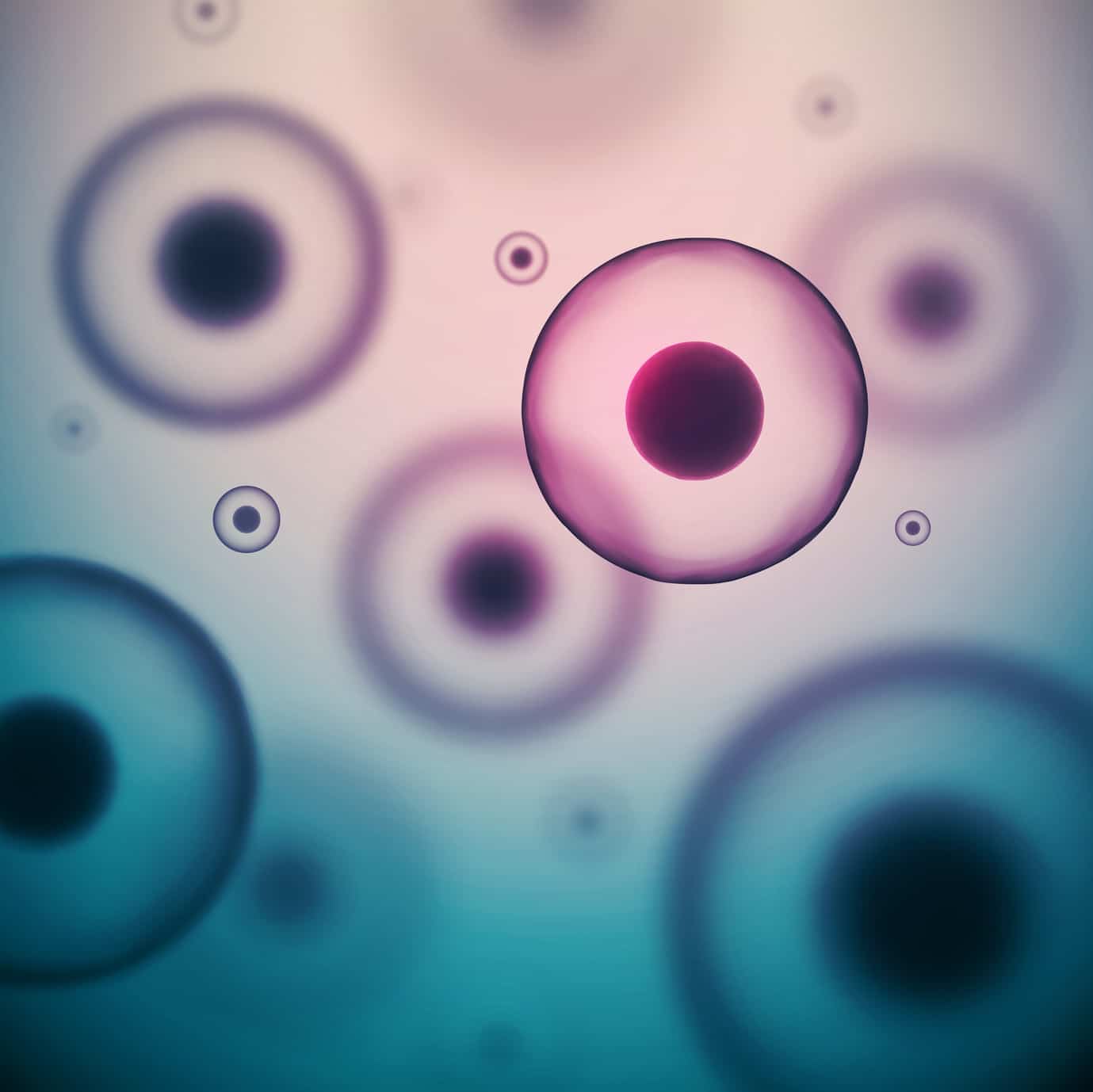 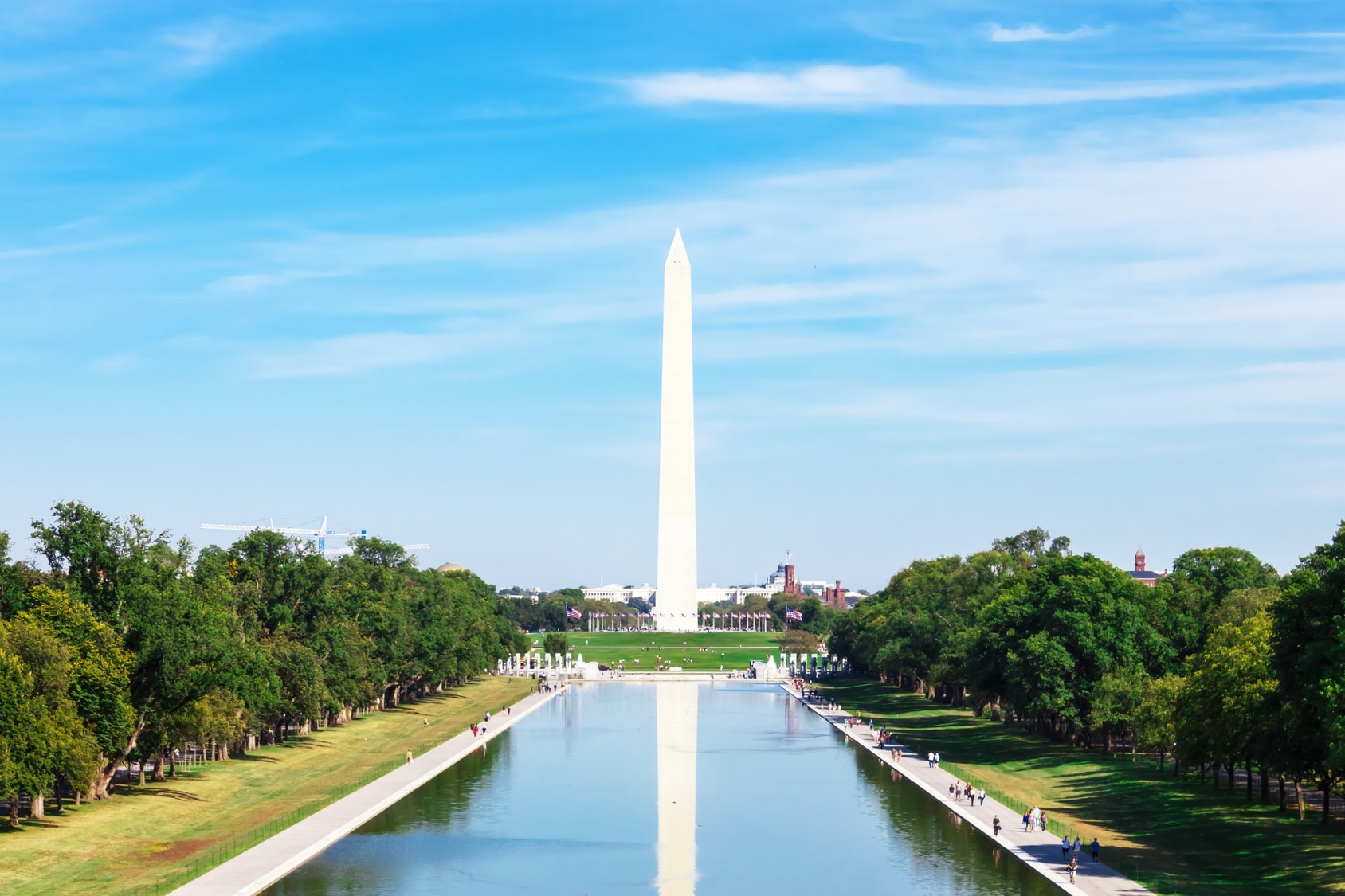 Tomorrow Is the March for Science