We Bring People and Organizations Together to Advance Science

This is our second entry in the Who We Are blog series.

A major way the Alliance advances science is through building coalitions of diverse organizations and individuals to bring visibility and support to health research, with the ultimate goal of improving the healthy length and quality of life for everyone.

We’ve long been an organization that brings people together to get things done. We participate in coalitions to support entities such as the National Institute on Aging (NIA) and the U.S. Food and Drug Administration (FDA). We also work in coalitions to raise awareness about diseases that most affect older adults and about issues of interest to them.

To see our diverse group of coalitions, visit the Alliance’s Coalitions page. Two coalitions in general we want to tell you about are the Aging in Motion Coalition and the ACT-AD Coalition.

The Aging in Motion (AIM) Coalition is a diverse group of patient, caregiver, health, and aging groups working together to press for greater levels of research and innovation to develop treatments in the area of sarcopenia and age-related functional decline. This coalition was initiated by the Alliance.

Sarcopenia is the progressive loss of skeletal muscle that comes with aging. It’s a serious condition that can rob an older adult of their independence and mobility. However, it’s also not commonly known.

That is beginning to change thanks to AIM. Just last month, AIM announced the Centers for Disease Control and Prevention (CDC) has established an ICD-10-CM code for sarcopenia, giving it recognition for separate reporting and data collection. This means that in the eyes of the international medical community it is now recognized as a distinctly reportable condition.

It’s a big step forward for sarcopenia research and awareness, and AIM will continue to lead the next phase in advancing the development and evaluation of promising treatments for this condition.

There’s been good news about Alzheimer’s disease on the public policy front. For its FY2016 budget, the NIA was allocated $350 million for Alzheimer’s disease and related dementias research, a nearly 60 percent jump from FY 2015. Also, funding for the BRAIN Initiative, an National Institutes of Health project aimed at increasing understanding of the human brain, increased by $85 million.

ACT-AD will continue to work to help make Alzheimer’s disease even more of a national priority. To learn more about what ACT-AD does, visit its home page.

Advocacy for Aging in Motion

Aging in Motion (AIM) is a coalition of organizations working to advance research and treatment of sarcopenia and age-related functional decline; it’s led by the Alliance.

Learn About Advocacy for Aging in Motion 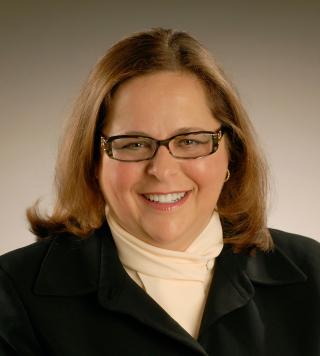 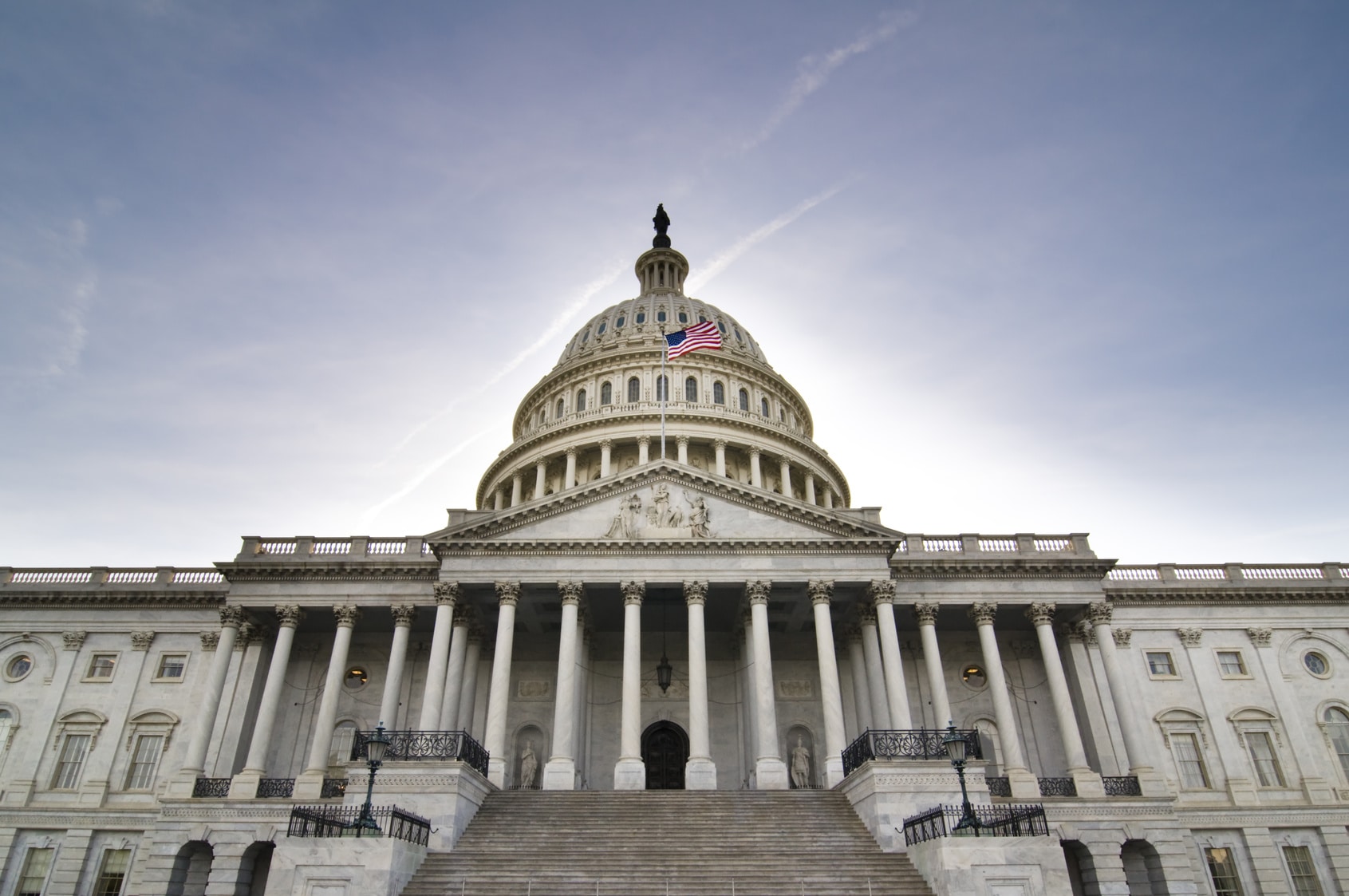